It feels like ages since I published my last ramblings but it's only been a few weeks. My last couple of blogs were created from a very small corner of my spare bedroom, happily those days are behind me and I now have a lovely new space to play in. It's only been useable for a few days (today is Day 4). Not only did it take longer than expected to finish but it also took me quite a while to round everything up, sort it all out, have another clear out, persuade someone to help with the big furniture while in lockdown etc. etc. etc.

While it is a relief to have my new space, it is much bigger than I thought it would be, the previous 2-room layout was extremely inefficient and I hadn’t really planned for what I would do, or how I would feel once it was finished. I will admit to finding it a bit intimidating at first, lots of bare walls and empty tables, quite scary and I allowed myself to feel a bit down (unforgivable I know!!).

I mentioned this to a very good friend and his immediate response was to ask whether I had introduced myself to the space and explained how important it was to me and how it was going to be a key part of my creative journey moving forward. He also asked whether I had 'made it my own'. I brushed this off initially but after some thought I wondered if he had a point. So…

I spent yesterday making friends with my space and I feel so much more comfortable. With a cup of tea and a comfy chair I had a long chat with my room.  I explained how excited I was to have such a lovely space moving forward and how I planned to explore, play and experiment over time.  There were going to be no rules, boundaries or limits and most importantly, no going back. Thankfully it was a one-sided conversation so no arguments…   I then spent quite a bit of time moving in some plants and festooning the place with fairy lights and Christmas baubles which will remain in place permanently (no rules!). Despite not enough fairy lights (more on order!) it's starting to feel like home.

I am now trying to remember what I was up to before everything was packed up! I was in the middle of so many things… this will take time, we don’t have on/off switches after all…

I haven’t been completely idle during this period though and have been working on a new series of images which I have called 'The Shadow Glows'. Again, I started with a single image (windows again... I know!!) but this time I have ended up with 2 sets of 6 images. 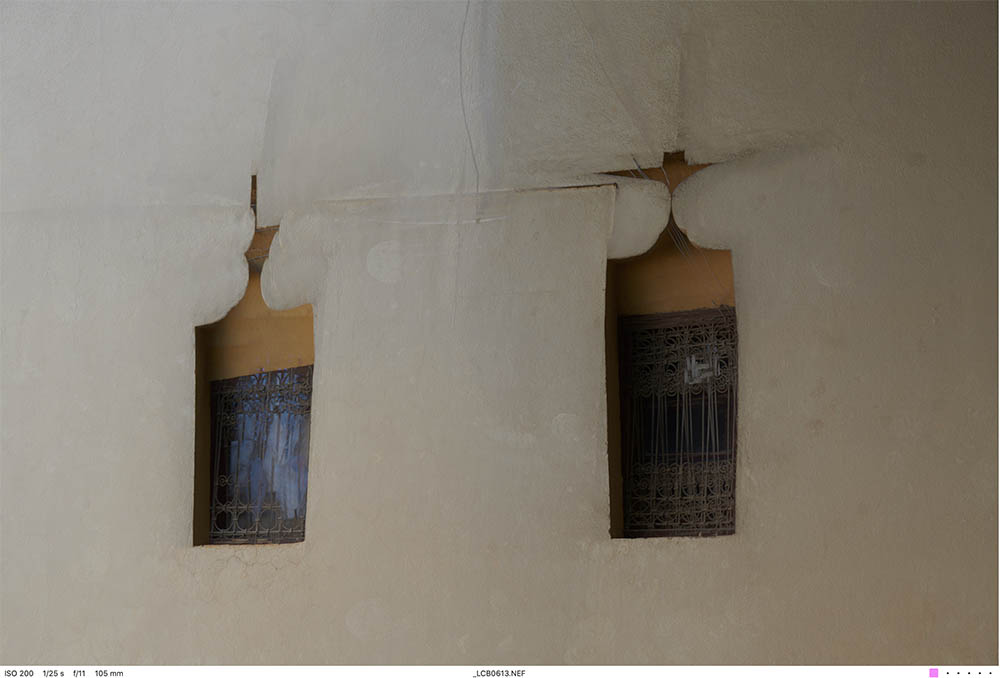 There is a phenomena called retroreflection, or the backscatter effect, which describes the scattering of light in the presence of disorder. A good example is the halo that can be seen around the shadow of a plane on the ground/cloud when viewed from the window of an aircraft. Adding to the fascination, that effect can only be seen by you, it is personal and is entirely dependent on your position relative to the elements at that exact point in time.

In these times having a 'name' for the presence of light which is not only personal and unexpected but is brighter than it should be surrounding a darkness which can seem dense and claustrophobic somehow seems appropriate. I wanted to try and draw on this concept when developing this series. My challenge now is to try and include the word 'retroreflection' onto a normal, everyday conversation as if it's a word I've always used!

I found myself initially drawn to the harsher shadows with bright colours working as contrasting elements. I think they cheered me up and helped me to focus on the play of colour amongst solid dark spaces.

Over time however different images started to reveal themselves. This led me to start to think about lightness in the presence of shadows and whether to revise my intentions for this project. Brighter colours were being replaced with more subtle spaces with an energy which felt sparkly and fresh. I decided to panel these images separately as, to me at least, they feel different.

I am starting to remember what I was up to before I stopped, many projects using the photograph as the starting point and I am excited to get going again. My studio needs to become my messy studio... I am sure it won't take long...

As an aside, I am giving a lecture (via Zoom obviously) next week to a Photographic Society based in South London. I will spend a couple of hours going through my photographic journey with the focus being very much on my more recent abstracts. If you have contacts with any organisation which you think might be interested in such an evening please feel free to pass on my details. While it is always nice to visit these places in person, using Zoom allows so much more scope in terms of relative locations, a definite advantage.

Please leave a comment to let me know what you think. I always read and reply... 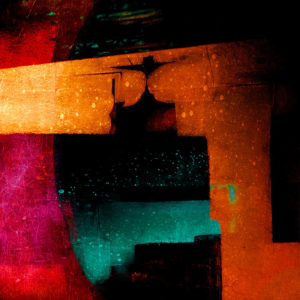 Embellishments and The Scratch 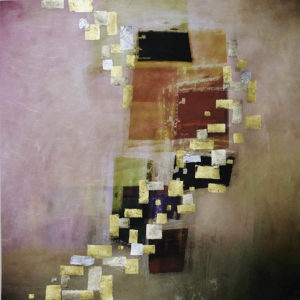 Bling, and an Unexpected Bonus 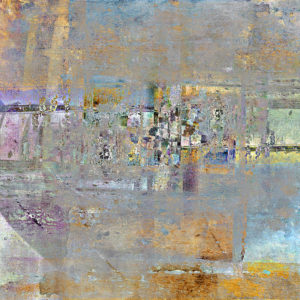